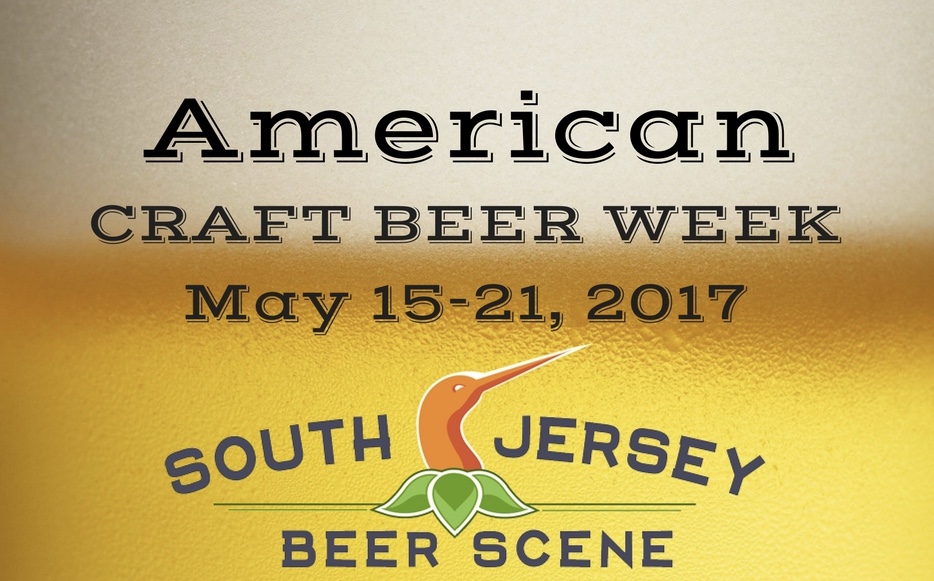 Joe Gaughan will be hosting Quizzo at 7 Mile Brewery!! Event starts at 7pm. 7 Rounds of 7 Questions including a 7 minute speed round! Winner gets a $25 gift certificate.  Plus they have fresh cans of 7 MIPA for sale!

Tomfoolery Brewing will be hosting Fool’s Trivia at 6:30 pm

Slack Tide Brewing Company will be open from 4-8 pm tonight.  Stop by and enjoy a cold one plus check out the new Glassware Swag that they have.

The Mad Batter in Cape May will be having a Tap Takeover featuring Neshaminy Creek Brewing!  There will be 7 beers on tap along with Live Music!

Cold Spring Brewery’s Thankful Thursday this week will benefit the Cape May Chamber of Commerce Community Outreach.  The event happens from 4-8pm, and a portion of the proceeds from this time will benefit the organization.

Chickie’s And Petes in EHT is hosting the release of Cape May Brewing Company and Weyerbacher‘s collaboration brew, Paradise 160 IPL! The event starts at 7pm and will also feature 8 other selections from the breweries.

Tomfoolery Brewing‘s Tap-It Thursday will feature Another brew in a series of Single Malt Single Hop beers made exclusively with Rabbit Hill Farms pale malt, Smash with Hash Pale Ale. This one features the earthy aroma and flavor of Nugget Hop Hash blended with the biscuit malt backbone.

Passion Vines Wine & Spirit Company will be having their Beer Vs. Wine:  Summer Barbecue Edition at 6:30 Pm.  This event features 3 food pairings from Pork Island BBQ along with 3 beer suggestions from beer guy Sean, and 3 wine suggestions from wine gal Nikki.  Which pairs best?  Sean and Nikki will plead their cases in this Beer Vs Wine Battle!  Reservations are a must as this event always sells out!  Click HERE for info!

Garden State Beer Company will be having their 1st Third Thursday Live Music Night featuring the acoustic sounds of Sensamotion!  You saw them at AC Beer Fest, now see them in a more intimate setting along with some great beer!  The event starts at 7pm

Vagabond Kitchen & Tap House will be featuring the music of Adam Holcombe.  Great food and a fantastic ever-changing beer menu to have a fun Friday Night!

Tuckahoe Brewing Company will be open today from 3-9pm.  Stop by and give them a try!  Always something new on tap, great people and great beer!

Pinelands Brewing Company will be open tonight from 12-8pm.  Senior Writer Tom sat down with Jason Chapman last week for a beer pairing and conversation and loved the beer!  G

Glasstown Brewing Company has canned up 10 cases of 609 for the weekend-only available at the brewery!