How to Promote Your Brewery’s Open Jobs

You probably don’t have much time to spend on recruiting for open positions at your brewery. After all, you have a brewery to run. That’s why, in this post, we share several ways you can promote your brewery’s open jobs and find talented people to join you.

Ask for Referrals From Your Existing Team Members and Customers

Your existing team members and customers can be a great source of candidate referrals. If someone is passionate enough about craft beer to work at an independent brewery or support a local brewery, then they may know people who could contribute to your establishment.

Consider asking your team and customers for referrals to your open positions. And, consider incentivizing them with some type of reward, such as a brewery gift card or cash prize, that they will receive if they refer you to the person you end up hiring for a specific role.

Posting a job on BreweryJobs.com, ProBrewer, and LinkedIn.com is completely free. The Brewers Association makes it free for any of its members to post jobs in its forum (memberships start at $175 for individuals).

When posting your job on an online board, consider the size of the board’s audience, whether it caters specifically to the brewing industry, and the cost of advertising on it.

Ask Professors to Recommend Their Most Successful Students 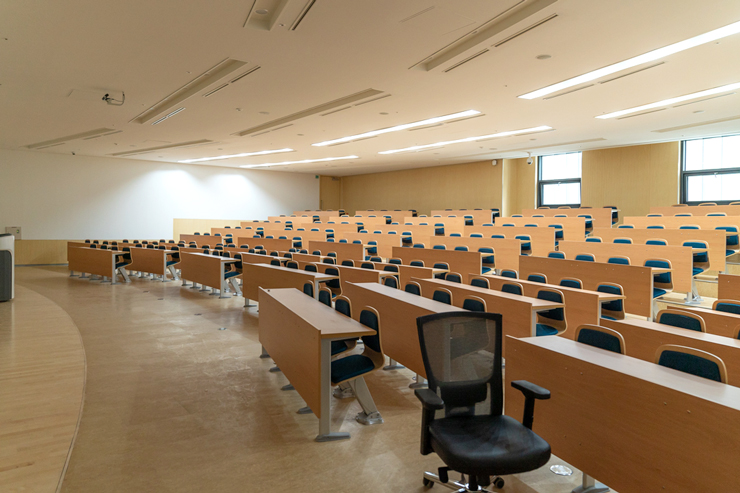 Dozens of fermentation and brewing science programs exist at universities around the United States. Just a few of these programs include:

Students from these programs could make talented candidates for open roles at your brewery. If a particular school has its own brewery job board, reach out to post on it.

Also, consider contacting individual professors to ask them if they can recommend any of their students as candidates for your brewery. Professors should know their students well, and will likely want to help their best ones get jobs in the industry.

Using These Tactics Together

In this post, we shared how you can recruit people for your brewery by asking for referrals from customers and teammates, posting your open positions on brewery job boards, and contacting professors at brewing science programs. When you need to hire, consider using one or all of these tactics to fill your open roles with the right candidates.

What Makes a Great Brewery? Part Two – The Beer