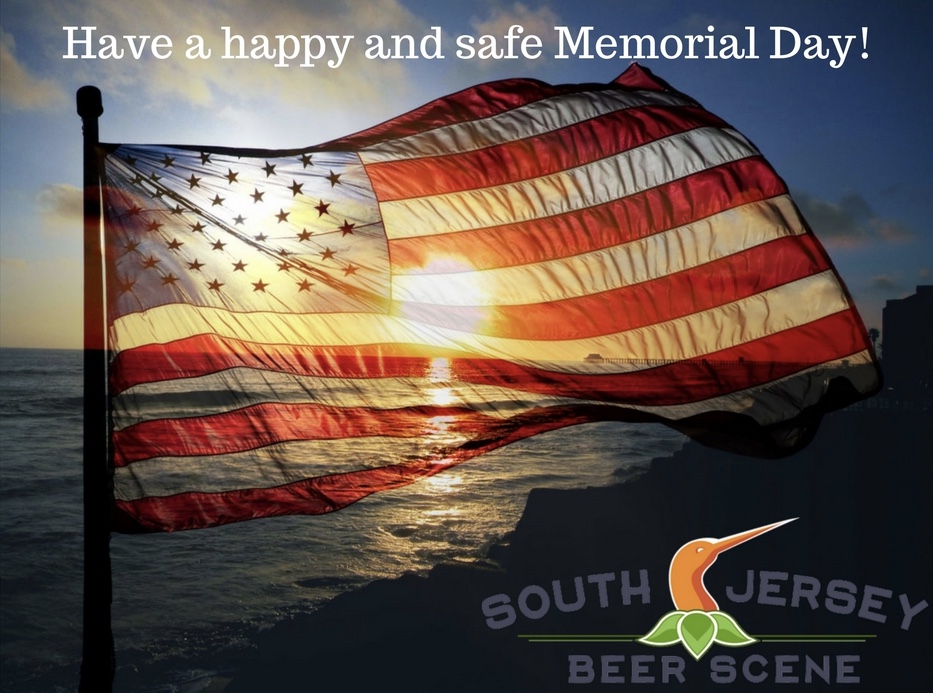 Let Them Know You Found It On SJBeerscene.com!

Joe Gaughan will be hosting Quizzo at 7 Mile Brewery!! Event starts at 7pm. 7 Rounds of 7 Questions including a 7 minute speed round! Winner gets a $25 gift certificate.  Plus they have fresh cans of Seven Suns on sale!

The Mad Batter will be having a Special Carton Beer release at 5pm.  Kyle and the gang are keeping this a secret until it is tapped!  Great food and they are big supporters of local craft beer!

Tomfoolery Brewing will be hosting Fool’s Trivia at 6:30 pm 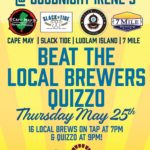 in Wildwood will be hosting a big event-Beat the Local Brewers Quizzo & Tap Takeover at 7pm.  Slack Tide Brewery, Cape May Brewery, 7 Mile Brewery, and Ludlam Island Brewery will all be competing to be the Quizzo Champion, and there will be 16 tap takeover with some great locally brewed beers!  Think you got what it takes to beat the brewers?  All prizes for Quizzo will be brewery related!

Cold Spring Brewery’s Thankful Thursday this week will benefit the Cape May VFW.  The event happens from 4-8pm, and a portion of the proceeds from this time will benefit the organization.  Stop by and help the VFW by grabbing one of Mark Mcpherson’s great beers!

Vagabond Kitchen & Tap House will be featuring the music of Joe and Mike from Sensamotion.  Great food and a fantastic ever-changing beer menu to have a fun Friday Night! 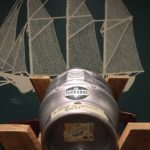 Tuckahoe Brewing Company Friday Firkin at the Tap Room!  A Pin of Quatrain that was extra dryhopped with Cashmere Hops will be tapped!  No growler fills will be available so go and enjoy this one-off at the brewery!  Also being tapped will be Persistent Allusion, a dry hopped pale ale that is fermented with farmhouse yeast, word on the street is that it is delicious!

Brick House Pub and Grille will feature live music from Mark Stinger Band and has a great selection of local Craft Beer!  Check them out!

ManaFirkin Beer Company, New Jersey’s newest brewery, will be open today from 3-9pm.  Hearing great things about the beer, and looks like half of South Jersey showed up for their grand opening last weekend!  Stop by and welcome them into the South Jersey Beer Community!

Stone Harbor Pizza Pub is now open and features 5 local South Jersey Craft Beer’s on tap, including Slack Tide, Ludlam Island, Cape May, Glasstown, and 7 Mile.  We stopped in this past weekend and loved the place, great food and great beer!

Clayton Liquors is the place for take-out for local craft beer.  Raj curates 2o taps and fills Growlers and Crowlers with your favorite South Jersey Craft Beer.  The menu is constantly changing and is updated often on Beer Menus by clicking HERE.  Give them a follow on Facebook, Raj updates frequently for us beer nerds!

Ludlam Island Brewery will be having Yoga at the Brewery at 11am.  A beer flight after class is included in the $20 dollar registration fee.   For more information email nicolebreeenyoga@gmail.com or to register click the link HERE

Three 3’s will be having a FUN Run or Walk and Beer event starting at 11:30am.  All are welcome, no age requirement to participate.  Group starts in the Three 3’s Parking Lot ( on 13th at corner of Washington) ending in their tasting room ( if you choose) to enjoy a taste or a pour or even take home a growler.

If your brewery, bar, or bottle shop has an event they would like to include in our weekly listing email us at tara@sjbeerscene.com