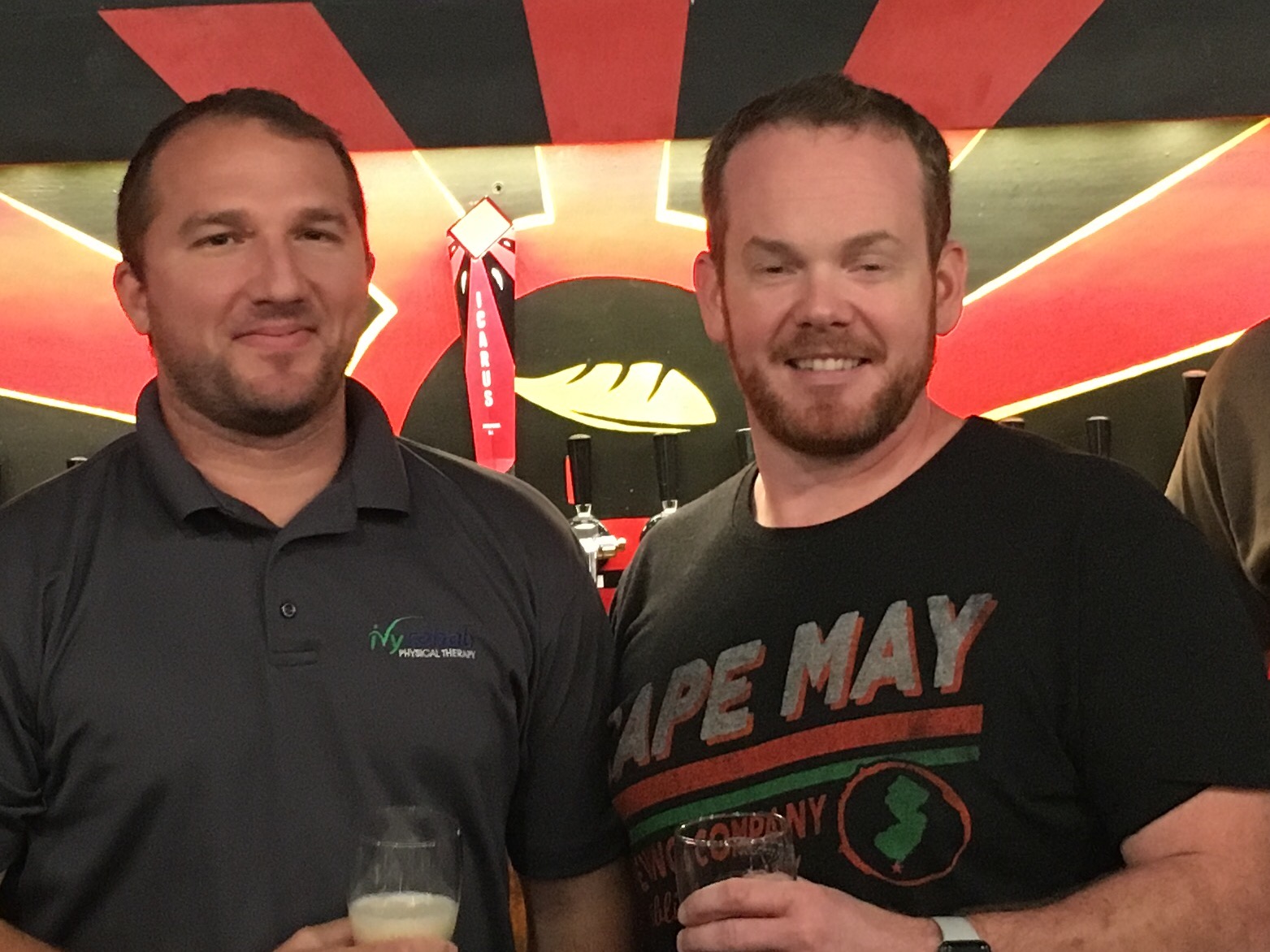 “The clubs had a great time getting to know each other and trading ideas, so we will be planning more joint meetings and collaborations” our own Vic Sbailo, President of the Ocean County Home Brewers Association told us. 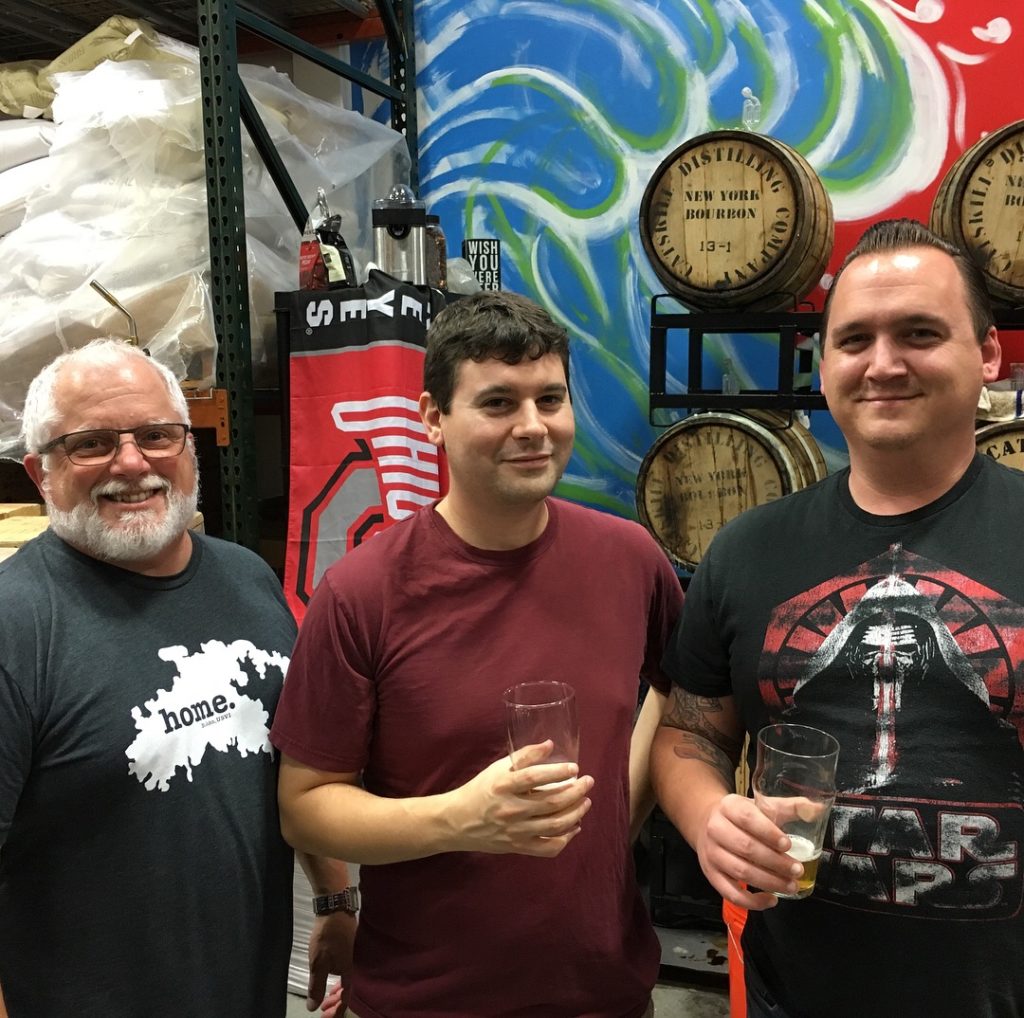 Homebrewing is where most, if not all, of the brewers that I know, have gotten their start.  It is a great hobby enjoyed by many, but getting started can be a little bit confusing.  What to brew, how to brew it, and how much to brew are all considerations that need to be explored prior to becoming an amateur brewer and there is no better way to learn than going to one of the many homebrew clubs in the area and learn from the people who have done it.  Check out any of the organizations below to find out when they are meeting to join the fun.