SOMETHING NEW BREWING ON DELAWARE AVENUE

Mainstay Independent has taken over the former Yard’s brewhouse on Delaware Avenue and O’Reilly along with Andrew Foss formerly of St. Ben’s Brewing have been hard at work crafting a brand new beer portfolio. The tasting room will officially open for sales on November 1.

The name Mainstay Independent comes from the brewing team’s philosophy to create and maintain a balanced portfolio of consistently excellent beers, independently brewed in the city that defined independence. The history and the brewing legacy of the waterfront region has contributed to much of the initial culture of the new Philadelphia brewery.

“Mainstay Independent is a destination brewery that will contribute and expand the vibrant tradition of brewing in Philadelphia” offers Hornik who, in the new year, will transform the space again as Craft Hall.

Scheduled to open in February, Craft Hall will include Mainstay Independent, Lost Bread Bakery, and City Creek BBQ all under one roof.

“I like the idea of bringing all of these expert makers together in Craft Hall where the destination will be as much about the experience as it is about food,” adds Hornik. “People will be able to enjoy the quality offerings individually or together but they’ll also be involved.” 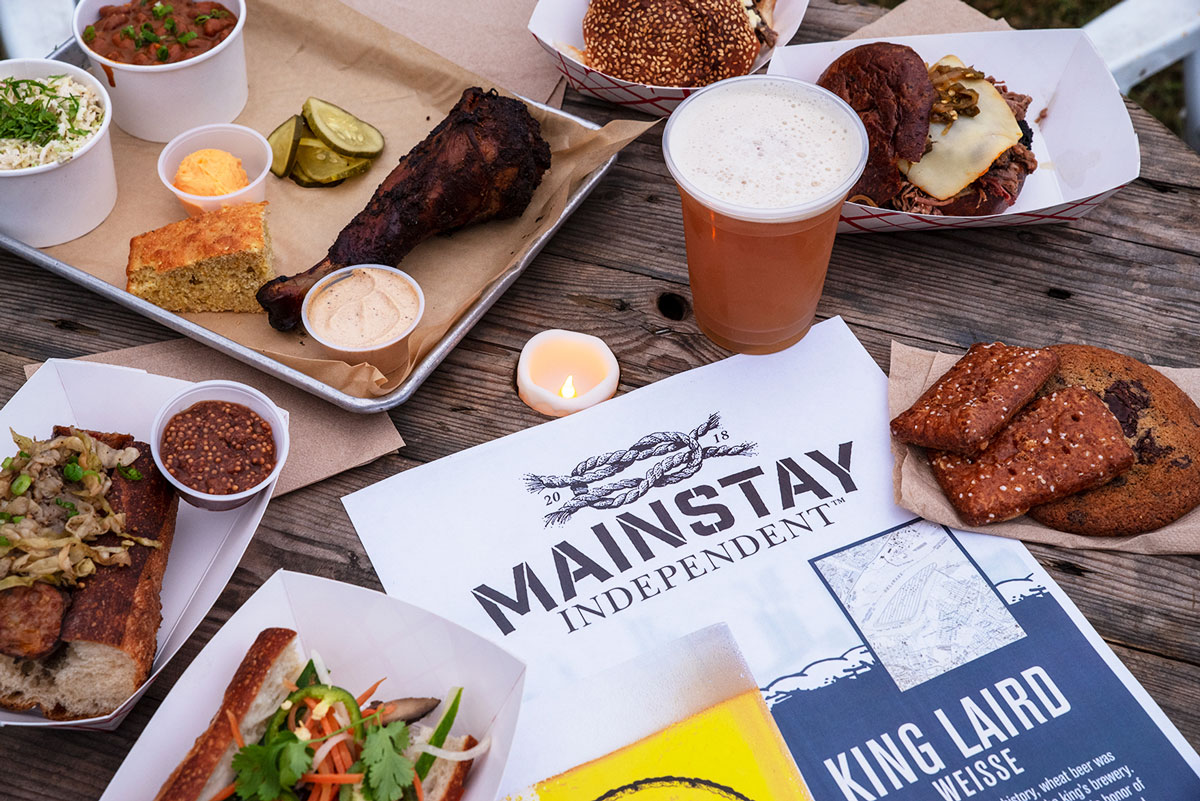 Craft Hall is expected to offer excellent made-to-order specialties as well as retail products and eventually even bread and beer making kits.

“We want everyone to have the opportunity to know the creative value of the craft experience,” says Hornik.

A limited food menu from chef Adam Lazarick, culinary director for FCM, in collaboration with Parks on Tap chef Justin Koenig will be offered at the outset. Meanwhile, interior and exterior modifications are underway while the brewing team ramps up production.

“All the brewing has made me thirsty and I couldn’t wait to share our beer with the public,” adds O’Reilly. “While we finish working on all the renovations for Craft Hall, it made sense to get a temporary tasting room ready!”

Mainstay Independent will open on Thursday, November 1 with a limited food menu and the first flagship beers including King Laird Weisse. 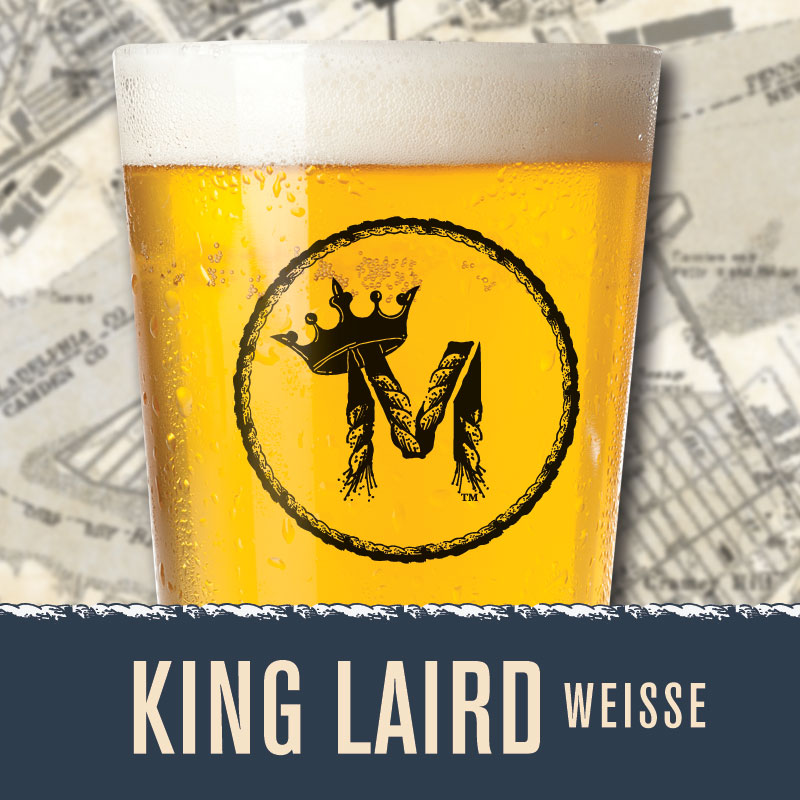 In 1851, an Irish immigrant named Ralston Laird moved onto the large island, known as Petty Island, upstream from Mainstay Independent in the Delaware River. He was a farm manager who grew wheat on the Island. Ralston was admired for his gumption and integrity and was eventually nicknamed the King of Petty Island.

“Mainstay is the beer drinkers beer,” says O’Reilly. “Like the mainstay of a ship we aim to be a source of support and stability for the great beer that Philadelphia is known for.”

Mainstay Independent is located at 901 E Delaware Avenue in Philadelphia
and initial hours will be: 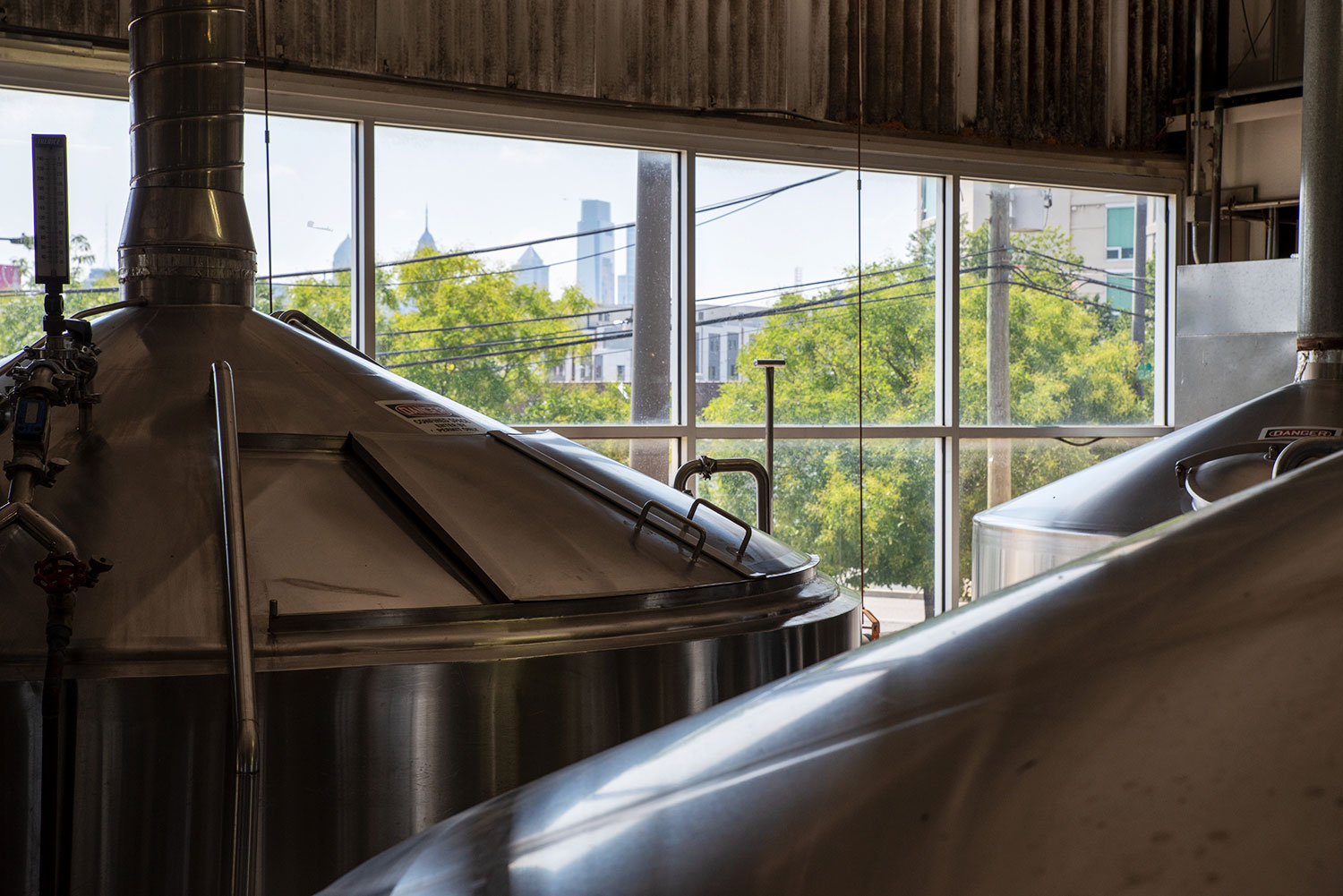 Philadelphia, Pennsylvania’s Mainstay Independent Brewing Company is a craft brewery focused on producing a balanced portfolio of authentic classic styles and new world beers for local distribution and enjoyment in our tasting room. Located at 901 E. Delaware Avenue, Mainstay Independent is a part of Craft Hall, an evolving collection of accessible expert makers in a variety of food disciplines.

Manahopkin Beer and Music Festival is Southern Ocean County Hospitality at Its Finest!